Apple iPhone 5, another and upcoming product from awesome mobile company Apple. As an iLover i’m expecting many more on upcoming iPhone 5. Expectations of Apple lovers on this iPhone 5 is up to peak. Apple too is expecting much more on their upcoming release. You might know the success story of  iPhone 4S. It created a new history in mobile world. Can you believe this? Apple sold 3 million iPhone 4s pieces in just one month. I think such a huge sale is not possible for any other mobile companies. You can know the craze for Apple by checking those huge sales. I’m wondering what might happen on iPhone 5 release date. I’m really waiting for it’s release date and curious to listen it’s success story.  This curiosity helps me to know about iPhone 5. I have collected tons of information about iPhone 5 and estimated many thing about what’s new on upcoming Apple’s iPhone 5 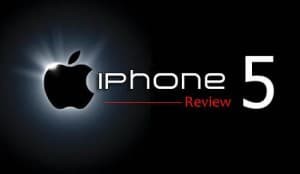 So, here is an complete review on Apple’s iPhone 5 and what i’m expecting in iPhone 5 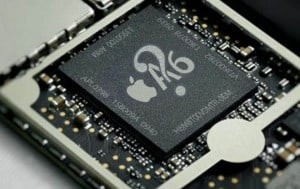 May be iPhone 5 is coming with retina display along with 1136 x 640 pixels resolution. This is more than enough for us to watch HD movies on it :P. Screen size may be 4.08 inches. As usual it is releasing in 2 colors. white and black. A Multi-touch screen mobile with OLED capacitive touch screen and it might weight 146 grams 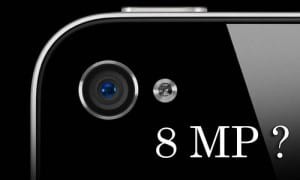 We can’t say more about iPhone 5 Camera. May be iPhone 5 rocks with 8 Mega pixels rear camera and duel LED flash. Video recording my be 1080p HD at 25fps. When coming to front camera, it might be same as iPhone 4S

There is no doubt, Apple would surely concentrate on batteries life and batteries backup. While increasing RAM and other features, increasing battery strength is mandatory. No worries iPhone was built with standard battery and you may enjoy 12 hours non stop browsing. Stand by time is up to 420 hours 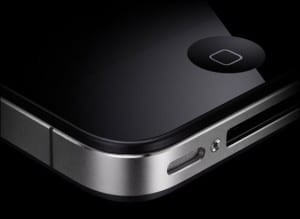 Almost everything is same in connectivity when compared to iPhone 4S. iPhone 5 has inbuilt Bluetooth, infrared, GPS, Navigation, Wi-Fi, EDGE and WLAN

According to current information iPhone 5 is releasing with 32GB and 64GB internal storage. As usual Expanding memory via Data cards are not possible

Music, Videos, Photos, E-books, Applications and Games. Games are available to download from Apple store. Playing or installing JAVA games is not possible

Till now there is no official confirmation on iPhone 5 release. Everyone is expecting it’s release after mid 2012.