Android apps for different intents and purposes are in great demand. To facilitate the development process, software engineers have a variety of tools and integrated development environments to pick from. Though the choice depends on personal preferences and experience, there are several most popular options.

We gathered top Android tools to analyze how mobile developers use them to meet their goals:

Android Studio was created in 2013 and replaced the previous IDE leader, Eclipse Android Development Tools. It is no surprise that Android Studio, an official IDE for all Android applications, is the most widely used tool. 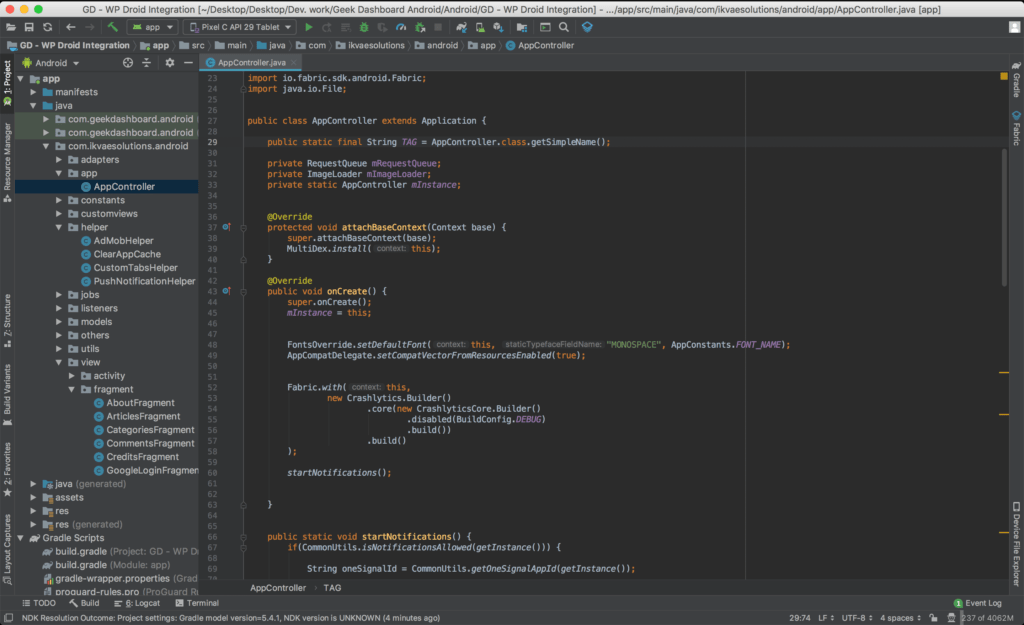 Developers can edit code, debug, and run tests with the help of a simple drag-and-drop interface. Android Studio is free to use and has great support from Google and the developers’ community.

Android Debug Bridge is a command-line tool for Android Studio. It serves as a link between Android devices and computers that are used during the development, debugging, and quality assurance process.

Once there is a connection, developers can use several terminal commands to modify the application on both devices at the same time.

AVD Manager is also one of the Android Studio tools. It is an emulator for launching Android applications on the computer. It works with all kinds of Android devices such as smartphones, tablet PCs, or e-book readers.

Using AVD Manager, developers can test an application performance and responsiveness on different screen sizes and with various settings.

Eclipse, the forerunner of Android Studio, still used by various developers to create Android and cross-platform apps. The main language for Eclipse is Java, but with the help of plugins, this tool can work with a lot of different programming languages (44 at this moment), such as C, C++, C#, Ruby, Python, PHP, Perl, and others.

Fabric is a platform that was initially used to develop Twitter mobile application. Google bought the rights on Fabric in 2017, and now it is widely used for mobile applications of large famous companies, such as Groupon, Spotify, or Uber. Fabric offers a lot of different sets of development, testing, marketing, and advertising tools.

FlowUp is a tool for app monitoring. It shows different statistical data, such as the usage of the central processing unit (CPY), disc and memory, bandwidth, frames per second, and others.

FlowUp represents Software as a Service solution, so its usage requires a monthly subscription, and the final pricing depends on the number of users in the company.

Genymotion is a cross-platform emulator for app monitoring and testing that can replicate over 3,000 device scenarios. It is interesting that the speed of testing on this emulator is higher than on real Android devices.

Genymotion works with various programming languages and environments. This tool is helpful for game developers, as it has pre-installed Android images and graphics.

This is one of the best-known tools for creating multi-project applications with the usage of Java. Gradle, Android apps building system, is based on Apache Maven and Apache Ant.

The main advantage of Gradle is that it allows adding external libraries with the help of a line of code. Gradle has plugins for Java, Groovy, and Scala, but plugins for other languages are also expected.

This integrated development environment for Android can really enhance developer productivity with its full-stack of out-of-the-box development tools for routine tasks. IntelliJ IDEA works with different popular programming languages and frameworks, like Java, Ruby, Python, PHP, C++, and others.

IntelliJ IDEA has a flexible system of pricing and special offers that differ for companies, individual users, teachers and students, open-source projects, startups, and other groups.

For example, a complete toolset of IntelliJ IDEA Ultimate will cost $499 per year for a company and $149 for an individual user (fees for the second and third year will be decreased). The cost of usage of the product for startups is 50% off, and it is free for training courses.

Instabug is a helpful tool for beta-testing and it is used by such tech monsters as PayPal, Yahoo, and BuzzFeed. It allows users and testers to share error logs and screenshots during debugging and QA.

Instabug comes with a free trial period; its further pricing depends on the number of team-members, applications, and timing of work with the project.

This is an open-source memory leak detection library for Android from Square developers. This library tracks leaks and notifies when they happen. It also helps developers to reduce OutOfMemoryError crashes.

NimbleDroid is the testing platform that helps developers to track the application before its publication in Google Play. It tracks memory leaks, bugs, and critical issues, which speeds up the QA process.

The high quality of NimbleDroid is recognized by such players as Pinterest, Mozilla, and Yahoo. The pricing of NimbleDroid depends on companies’ requirements and the number of users.

RAD Studio, an integrated development environment, is the most valuable solution. Its professional edition cost is from $2,599 to $6,599; but you can get a free trial version.

Rad Studio allows for coding, compiling, packaging, and deploying cross-platform applications. It supports the whole lifecycle of the development process and creates a single source codebase that can be redeployed.

It is a Facebook debugging open-source and free-to-use platform for Android. With its help, developers can use Chrome tools, that are build-in a desktop browser. Stetho allows network tracking for image preview, JSON response helpers, and exporting traces into HAR. 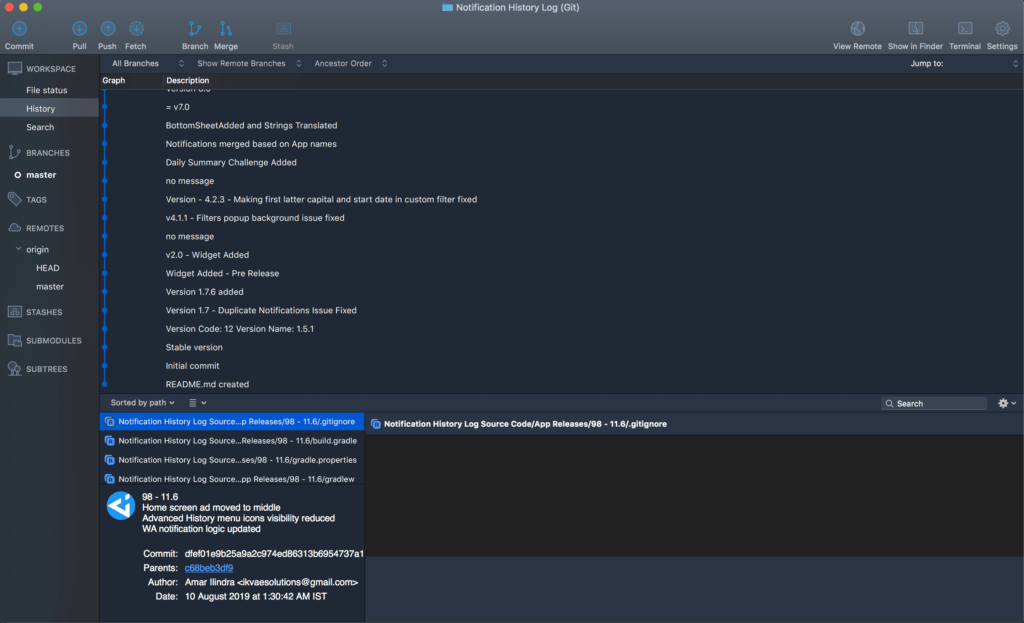 Source Tree is a free-to-use open-source desktop client for managing Git repositories. It works on both on Windows and Mac. It has a simple and clear interface and allows developers to load and save changes in a file, line, or hunk.

GameMaker: Studio is a helpful cross-platform game engine for beginners in Android game development with a simple drag-and-drop interface. It has a useful set of tools for creating 2D games with minimum code.

It is a cross-platform game development engine. Developers can use it for creating both 2D and 3D games, but typically Unity 3D is needed for creating games with complicated graphics, virtual or augmented reality.

It is also one of the most popular cross-platform interactive games development environments. Unreal Engine is free to use and open-source, available for beginners in coding and game development. The secret of its popularity is that the platform has the Blueprint system that doesn’t require a lot of coding. 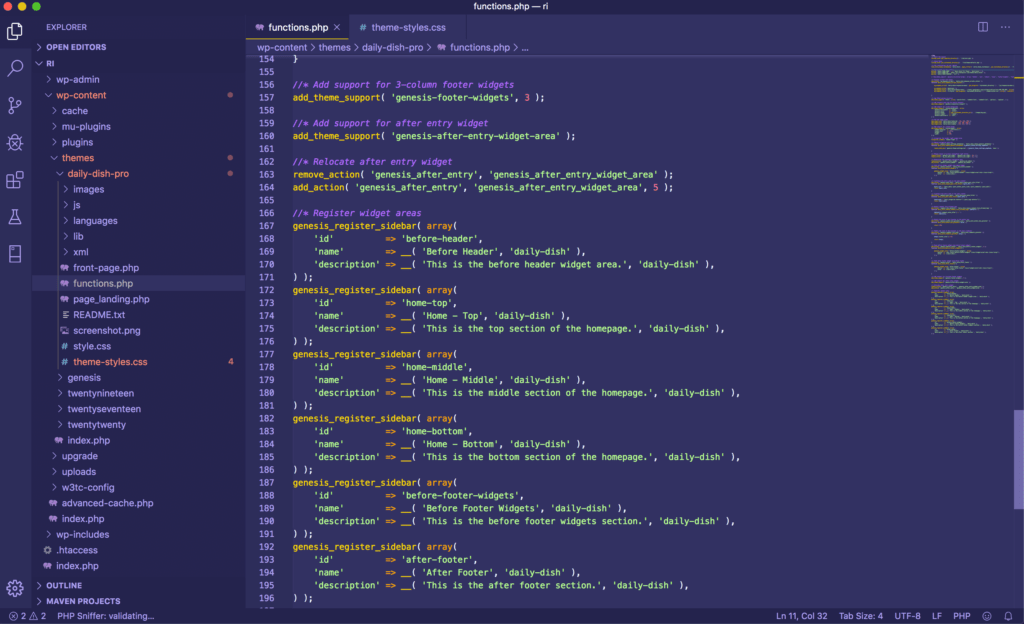 Visual Studio is an integrated development environment that is used for creating cross-platform games and apps for Android, iOS, and Windows. It works with different programming languages and includes a lot of tools, such as code editor, debugger, graphical user interface, and database schema designers.

This emulator lets mobile developers get the view of the Android device screen on the computer and control it with the keyboard. This way, you can work with apps, play games, or watch videos from your smartphone.

Vysor can run on any operating system and is released for a symbolic price of $2.50 per month, $10 per year, and $40 for lifetime usage.

The list of popular Android tools for app development is constantly being updated as new solutions appear. These tools, emulators, and platforms help developers save time and create more powerful and secure apps. And which Android tools do you prefer?