Android has come along a long way since its launch in 2008. From the first Android version, the Android 1.5 Cupcake to the latest Android Kitkat 4.4, there has been a really big innovation within just these 5 years.

Android operating system got two major upgrades recently, namely the Android 4.3 Jelly Bean and the latest Android Kitkat 4.4. Android Kitkat 4.4 is a new version of Android named according to the alphabet chain. 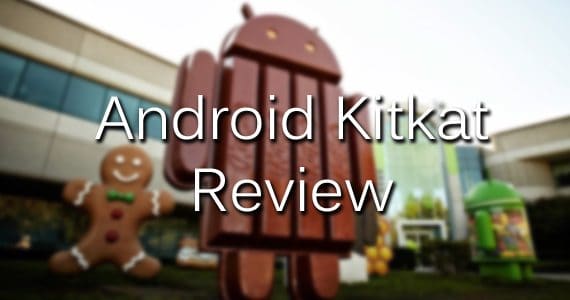 The next version of Android was earlier confirmed to begin with the letter “L” and the word “Laddu” was rumored initially. Later, Google made out a partnership with Kitkat [a chocolate wafer manufactured by Nestle].

How to install Android 4.4 KitKat launcher on any Android Phone

Review Of The Android Kitkat 4.4

Below is the detailed review on what are the differences between Android Kitkat 4.4 from its predecessors: 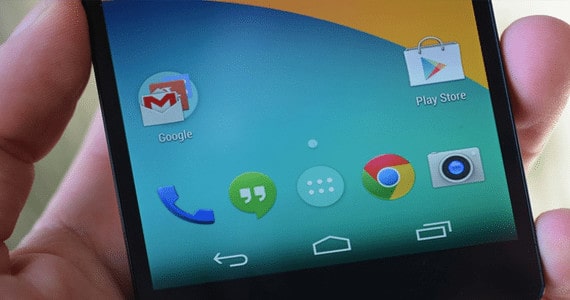 Google has put in a more minimalist design in its Android Kitkat 4.4. The icons used in Android Kitkat 4.4 is more clean and flat as well. There has been some changes in the lock screen and a new boot animation [for nexus devices] has been added as well. 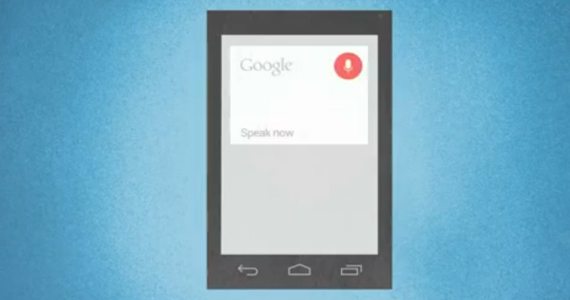 The Google Now feature has been really improving since it was introduced and today, there is no doubt that Google Now! Is far more functional than most of its competitors. Now in Android Kitkat 4.4, you’ll get a separate page on your Smartphone’s home screen for shifting into Google Now!. The left-most page of your Android Smartphone’s home screen will be dedicated to Google Now! In Android Kitkat 4.4. And of course, this setting can be also disabled in case you do not like this feature.

Finally, we get a functional Photo Editor app within Android Kitkat 4.4. There are almost every editing options within this app, where you can adjust the brightness, crop or even add filters to your pictures.