Nokia was a mobile manufacturing giant. They once had a huge market share in the cell phone market. Now? They are trying hard to sustain as a smartphone company.

What went wrong? What made Nokia go back into a state of almost-oblivion? Simply put, all happened because of their reluctance to adopt the change. In the opening days of smartphones, they chose to go with Windows without paying heed to the increasing popularity of the open-source platform Android.

What happened afterward is history!

About a year ago, the speculations started coming out that an Android phone from Nokia isn’t too far away. Let’s look into its details today.

Leaks Say an Android Device from Nokia is Coming 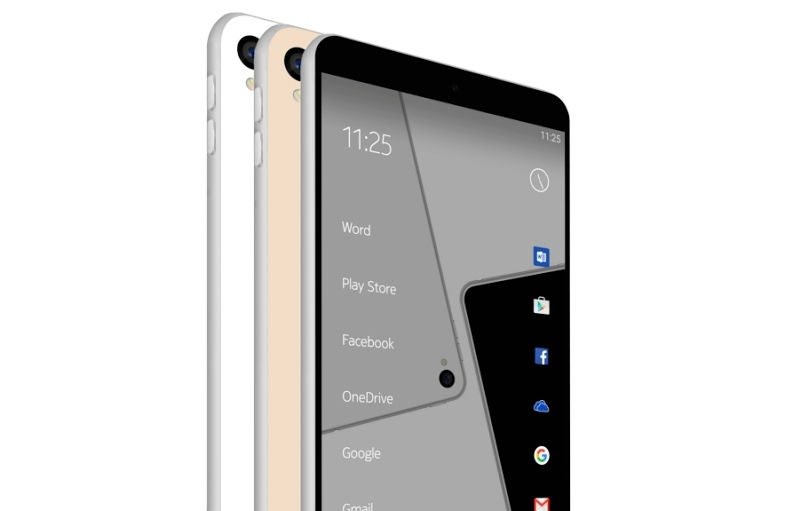 We heard the possibility of Nokia, coming with an Android phone about a couple of years ago. Even until now, the company hasn’t officially said anything about the device.

When the news first came out, the Android phone’s (Nokia C1) launch was expected to be in the last quarter of 2016. We only have a month and a half remaining in this year. The rumor became stronger because Nokia’s agreement with Microsoft will expire in 2016 Q4.

All we have now is a set of speculated features and some rendered images.

Let me give you an overview of the features.

Quoting the leaks, the phone will come to the market in two different versions. The one with 32 GB internal memory sports a 2 GB of RAM whereas the second variant with 64 GB internal storage will have a RAM of 3 GB.

Most probably, the display will feature a full HD IPS LCD panel with a screen size of 5.5 inches and the pixel density 401 PPI.

The phone is supposed to have Android 6.0 Marshmallow with a Snapdragon 652 octa-core processor and Adreno 510 GPU. Both of them are capable of managing heavy tasks with ease.

We don’t get information on the availability of memory slot, though.

The primary camera will sport a 16 MP sensor whereas the front camera features an 8 MP one.

We are waiting for the official announcement, just like you are. Once Nokia adopts Android as their OS, the new companies will face a tough competition given that the brand-image of the enterprise. We haven’t got a clear data about how much the price will be. Considering the specifications, the phone will be a mid-ranger. In case, they opt for expensiveness, we can’t comment whether it becomes a hit or not.