Have you seen those cool screenshots framed within different devices on various places like the Google Play Store? Actually, those mockups are to show how would the apps look in real-time and make them look realistic. Interestingly, it’s not difficult to create one- whether you are using for showcasing your application to clients or just for selling your app in the market. So now, we’re going to discuss various device mockup generator apps available for Android to create realistic looking, cool mockups.

First on our list is Screener which is the most popular app among all other mockup apps for Android. Screener app is set in Material Design that lets you beautifully showcase all your screenshots with a variety of device frames available. Not only this, it lets you also add shadows and custom backgrounds to enhance the look of the mockup. And the best part of it is that it is free all-around. That means using this device mockup generator app you can create exquisite mockups without spending a dime. Great! Isn’t it? 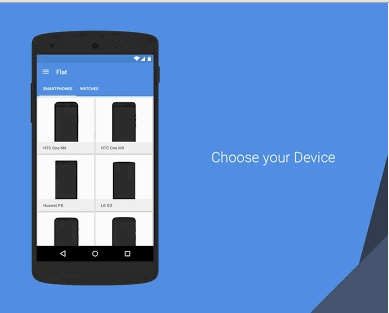 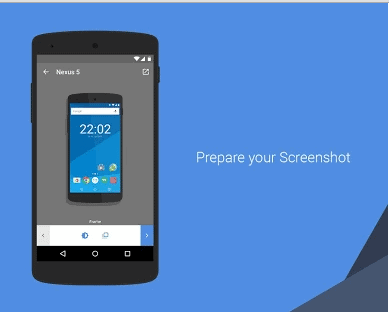 Perfect Screen Shot or PSS is yet another device mockup generator Android app but with advanced functions. It gives you the power to decorate your screenshot and make it look awesome with cool device frames. One can easily edit the screenshot and frames position using X (Vertical) axis , Y (Horizontal) axis and Z (height/3D) axis and that allows one to set the screenshot easily and to one’s need. Not only does it have cool device frames, it also gives access to background and shadow options. Look below for more such features. Undoubtedly this is one of the best device mockup generator application for your Android device. 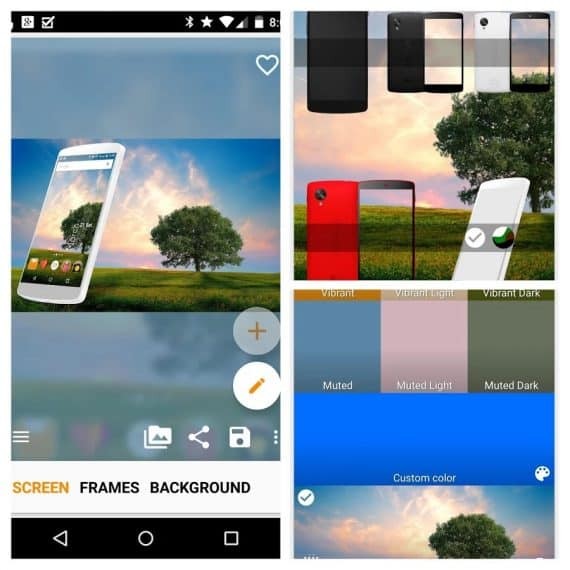 HiShoot is an open source app (not available on Google Play Store). It’s a device mockup generator app that allows you to present your device in exquisite looking mockups like other apps. Unlike other apps, this app requires you to install templates into the main app. One can easily insert the screenshot into the template and tada! a cool screenshot is rendered which then can be saved and shared. 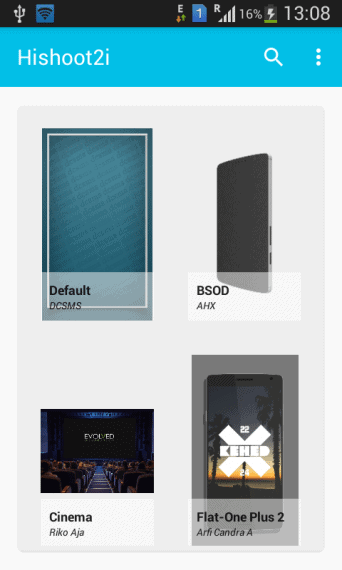 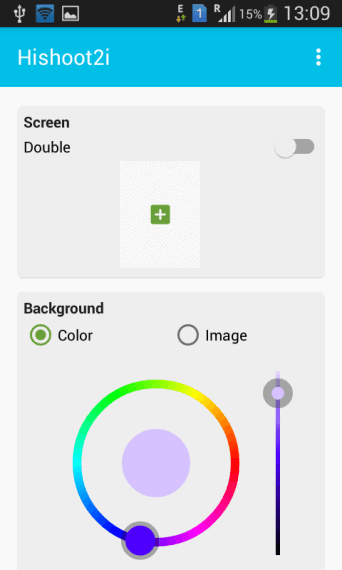