Application monetization is an absolute way of earning money through an application. And Apple iOS serves the best medium for making money by monetizing application for in-app purchase. 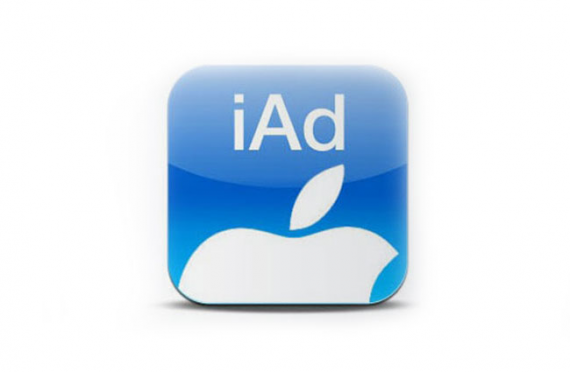 If you have successfully created your iOS application, you probably are interested in learning how to monetize an iOS app. Along with several frameworks, APIs, SDKs, etc. Apple features an iAd platform that enables app publishers to easily monetize their apps. With this the publishers can either choose to add a banner ad, full-screen ad or both types of ads into the iPhone application.

Here is a comprehensive guide that shows how one can efficiently integrate Ad banners in their iPhone application.

1: First Things First: Get yourself registered for iAd

For accessing the iAd platform, you will need to enroll yourself under the Apple iOS Developer program; it will charge an affordable annual membership fee and that would be completely worthy as you are going to monetize your iOS application.

After enrolling in the program, you need to set up your contracts by logging into your iTunes Connect account. Click on the next screen and request for the “iAd App Network”. Then after doing so, fill in the mandatory fields and review the contract and agree to the mentioned terms and conditions (if there is nothing fussy).

Fill in the pending contract details by going back to the Contracts screen. The system will automatically guide you through the setup process for each info.

2: Go Thoroughly Through The Terms Used In The iAd Setup Guide

The iAd Setup Guide features some key points that have explained below.

3: Steps To Be Followed For Integrating The Banner Ad At The Bottom Of Your Application

Here, I will explain you step by step how to integrate a banner ad

To create a sample project, first you will need to navigate to the “Single View Application” . After doing so you will get a form, fill in the requite fields and submit the details.

Step A: How to add iAd framework to the Xcode project

Under the “General” option, navigate to the “Project Settings”. Then, at the bottom of the page, you can find a list of options including “Linked Frameworks and Libraries”.

Expand the associated list attached to this option and look for iAd framework. Select it to add it into the project, now you can deploy the iAd classes in your project.

Step B: How to create, initialize and integrate the object “AdBannerView” to the view

Open the ViewController.m and the below mentioned chunk of code under the “viewDidLoad” method.

In the aforementioned piece of code, the iAd framework is imported, so as to get an access to its classes. And, the “viewDidAppear” method has been overriden to assign the desired size and position to the “AdBannerView” object. After initializing its value, it has been added to the view.

Step C: How to make the banner ad animate while fetching an ad successfully

If we will compare the code modification for ViewController.m from step B to C, it can be observed that –

Now, whenever an ad gets successfully fetched, the delegate method “bannerViewDidLoadAd” will be implemented.

Congratulations! Now You Can Submit Your App in The App Store

After following the aforementioned steps, your application is ready to be launched publicly. Submit it in the App store and wait for the approval.

Note: If you want to discontinue showcasing the ads in your application, you will need to submit a fresh app without including the iAd framework.

With this tutorial, you can efficiently integrate banner ads in your application. The efforts and time that would be consumed while monetizing your application will offer you lucrative results.