Apple released two new iPhone’s recently: the iPhone 5C, which is a lower-price repackaging of the old iPhone 5; and the iPhone 5S, which is the new premium model to supersede the iPhone 5.When you hold an iPhone 5S for the first time, you could be forgiven for thinking it is an iPhone 5. The overall design, the screen size, the phone’s weight, thickness and materials look almost completely unchanged.  But there ARE major differences.

Have a look at the Home button – it now includes a fingerprint sensor, called TouchID. You can train this to unlock the phone instead of using a pass code.  In fact, the phone can remember up to five fingerprints, so you could let people in your family have access to the phone via fingerprint.  Getting the iPhone 5S to learn a fingerprint is quite easy. 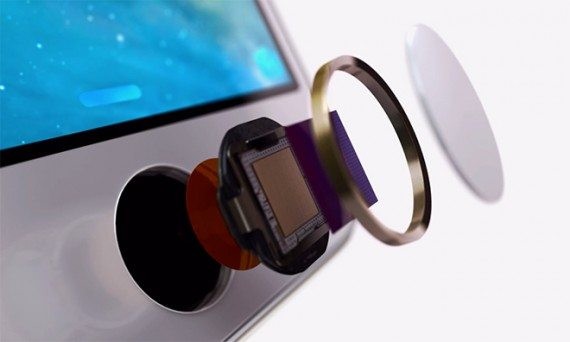 The software prompts you to roll your fingertip around the Home button and an image of the print builds up on the screen. Once the fingerprint has been recorded, subsequent phone unlocking doesn’t force you to position your finger on the Touch ID sensor in exactly the same orientation as when you recorded it, the software can read your fingerprint from different angles. 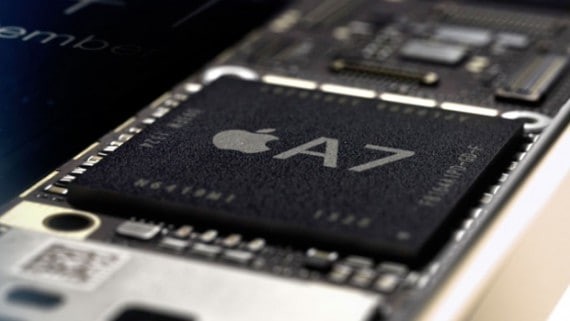 The iPhone 5S comes with a new fast processor, the 64-bit A7, that Apple says gives about twice the performance of the one in the iPhone 5. The 5S also has a separate M7 motion sensor processor, taking that load off the main processor. The M7 can detect if the user is walking or driving, and works with apps related to what the user is doing at a particular time. The chip continuously measures motion data, and has an accelerator, gyroscope, and compass. 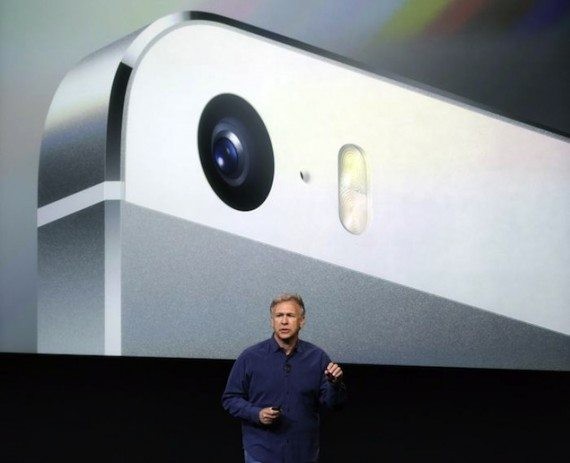 The new camera can record amazing slow-motion video at up to 120 frames per second, at 720p resolution.  Video playback at normal speed is very smooth, but it can be slowed right down and it still stays as smooth as video shot at the normal 30 frames per second. T iOS 7’s camera application has advanced image editing capabilities so that, for example, you can have portions of any video played slowed down. After shooting a video, you can drag a slow-mo start point and end point to the relevant places in the video, and during playback that portion is played in slow motion.

Also Read: The 11 Best IOS 7 Features You Must Know Before Upgrading

The 5S camera is significantly updated for photography as well as video. Apple states that images are sharper and better-looking in low light compared to previous iPhone’s. The 8MP sensor is 15% bigger than in the iPhone 5, has bigger pixels, and an f2.2 aperture. All of these allow extra light into the sensor. A new burst-mode can take up to ten pictures in one second. It also has auto-image stabilization to reduce the effects of camera shake when taking a picture.

The battery life has been improved, according to Apple. It now gives up to eight hours talk time compared to the iPhone 5 battery life of six hours talk time. This is, in part, due to a larger battery, but also to the M7 chip requiring lower power for some functions than the iPhone 5’s main processor. So the A7 chip needn’t work so hard in some situations.

You can get an iPhone 5S in one of three colors: “space” grey, silver or gold.

The iPhone 5S ships with iOS 7. This has a redesigned user interface compared to iOS 6, described as a “flat” look because there are fewer textured icons. Among the main new features are: new gestures for controlling the phone, a new “quick settings” menu accessed by swiping up from the bottom of the screen, a redesigned camera interface, a new look to email, a completely redesigned lock screen, Airdrop for data exchange between devices, new multitasking view.