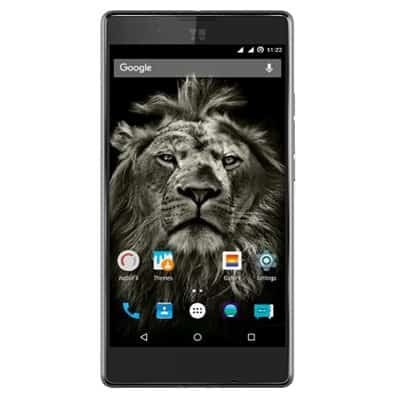 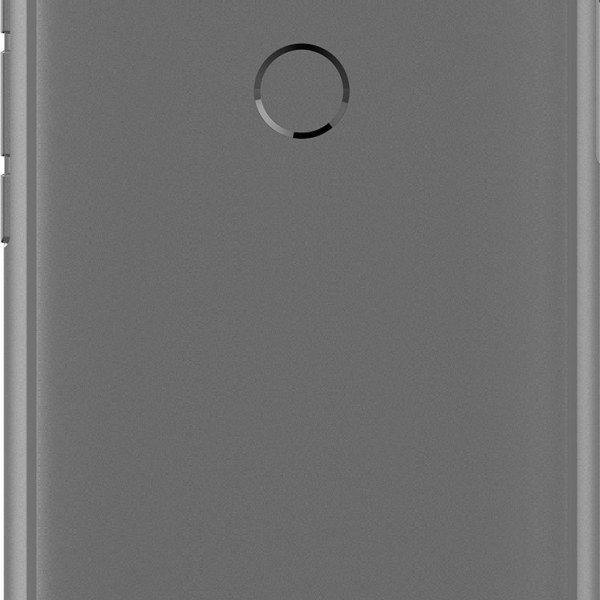 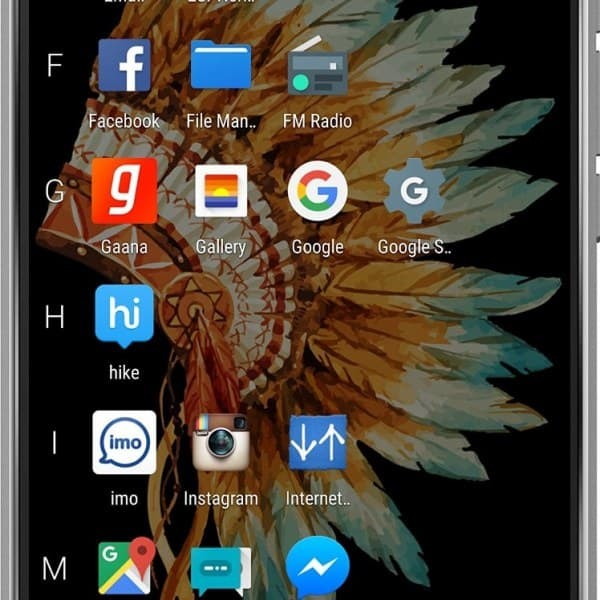 Yu Yutopia is priced at Rs. 25,000 and it is really a huge competition to OnePlus 2. Both devices have fingerprint scanner and amazing features. 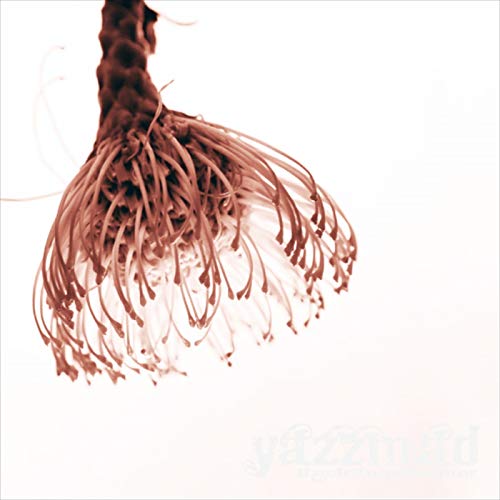 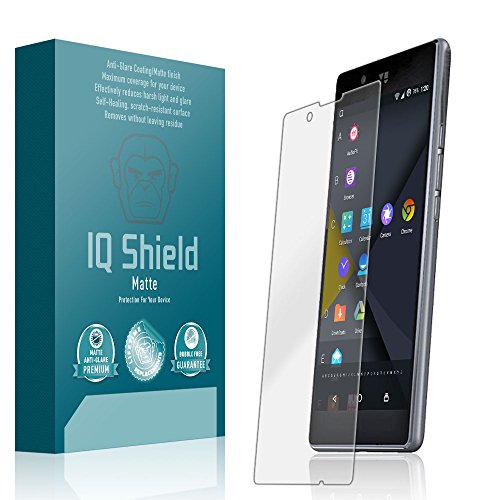