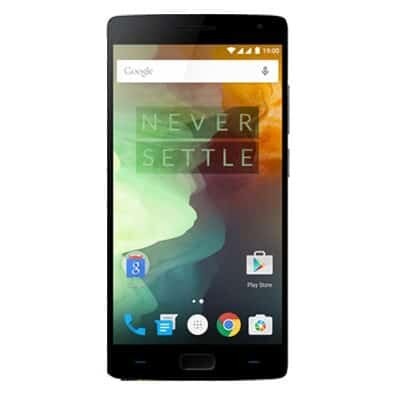 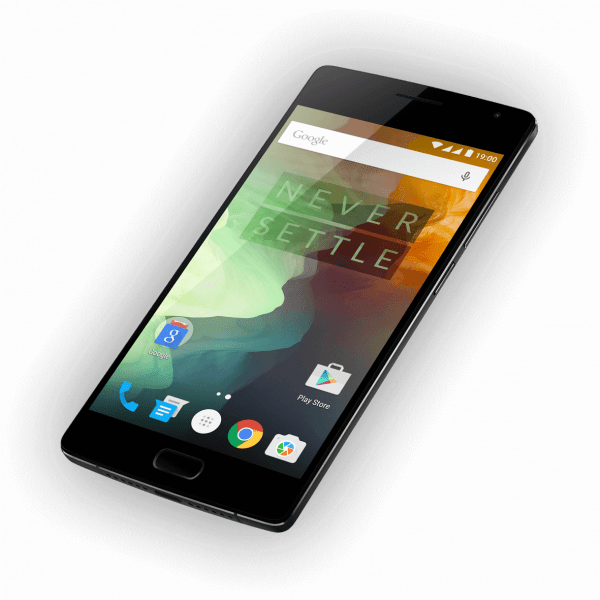 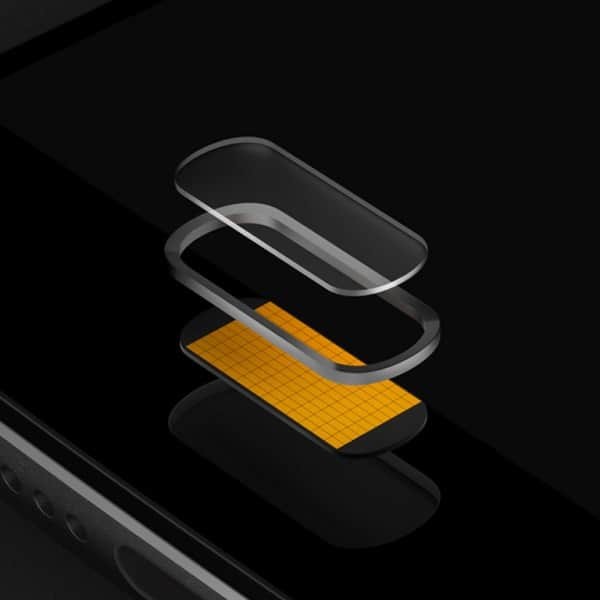 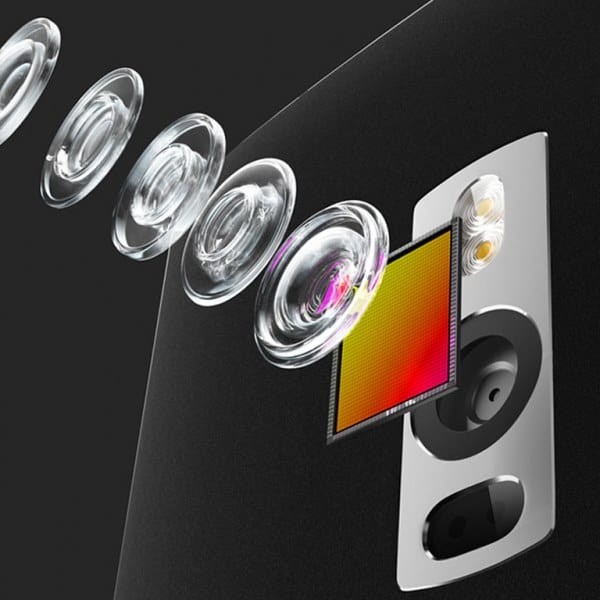 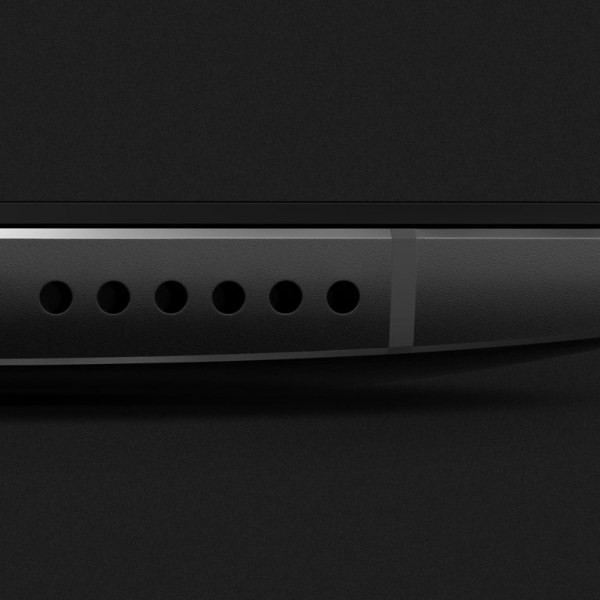 Here comes another flagship device OnePlus Two, the successor of OnePlus One. Many expectations are being build around this new beast and company released OnePlus Two with a tag name 2016 flagship killer. Everyone including me shocked to see the specs and price tag of previous year’s killer device OnePlus One and now in 2016, they shocked even more with OnePlus Two.

One Plus Two Specifications and Features

Here is a detailed review and specifications of OnePlus Two.

OnePlus Two supports 4G Network along with GPS and Edge. LTE technology is improved a bit when compared to OnePlus One.

OnePlus Two is built inside with a Qualcomm MSM8994 Snapdragon 810 and Quad-core Cortex-A53 & Quad-core 1.8 GHz Cortex-A57. Don’t worry about heat issues, they worked hard to minimize the excessive heat.

You can get One Plus 2 without any invite from GearBest. Hurry up.

One more interesting thing in OnePlus Two is price tag. It is not over priced and is made available for all kind of people. Check this pricing table to know the price of OnePlus Two in your currency. 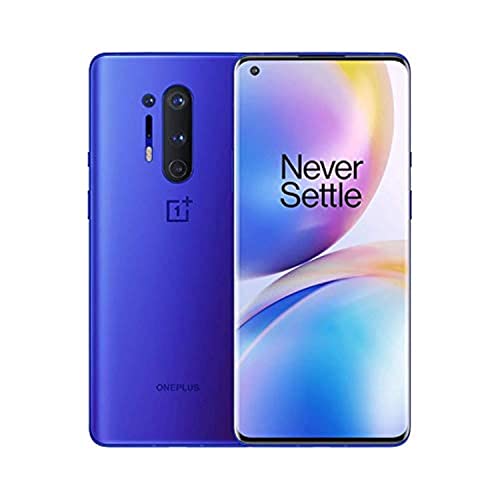 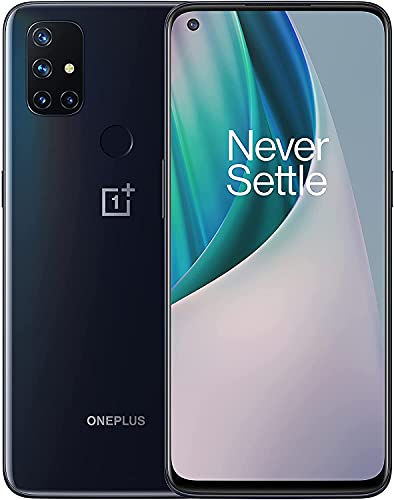 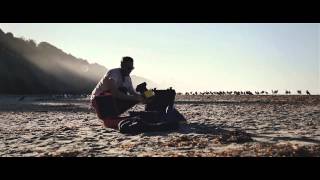