You are at Home » Smartphones » Motorola 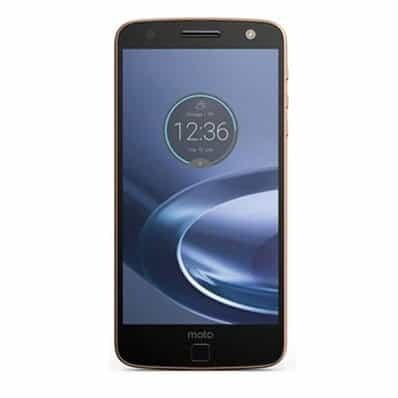 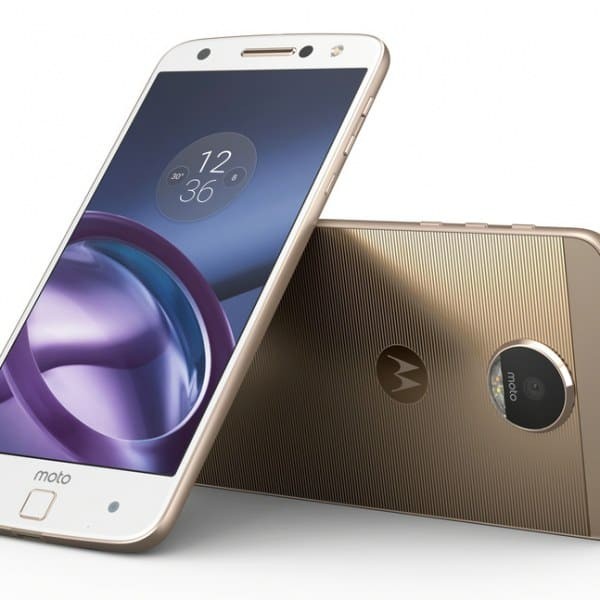 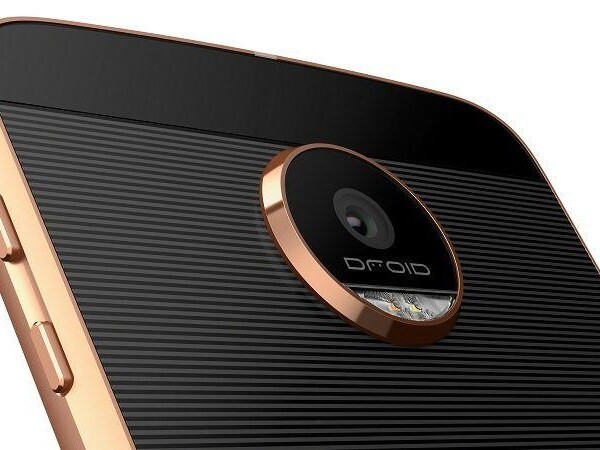 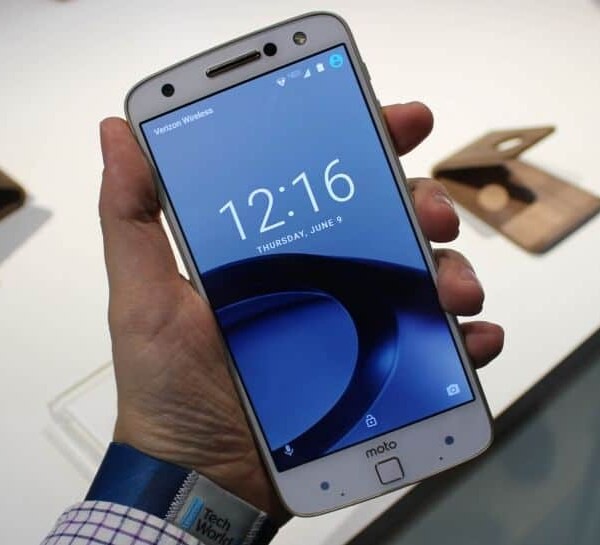 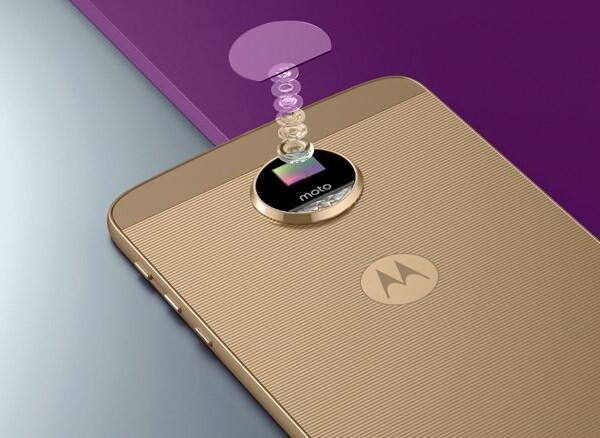 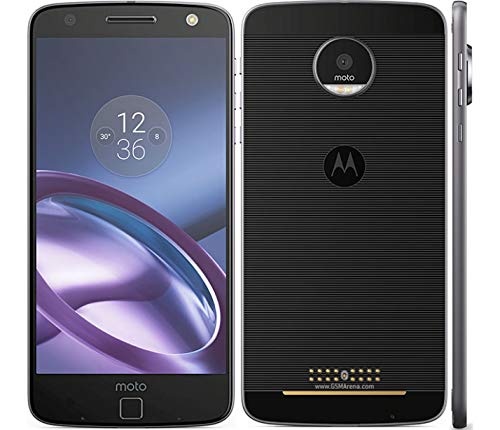 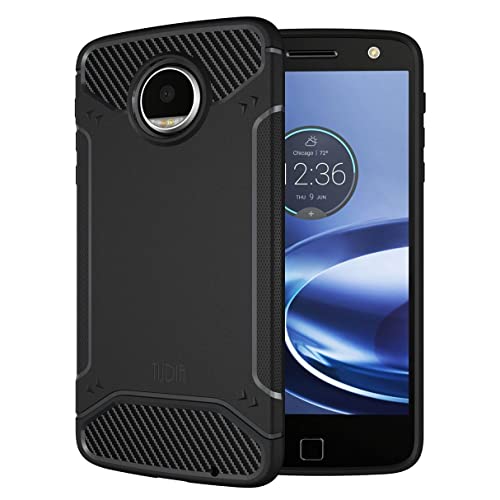